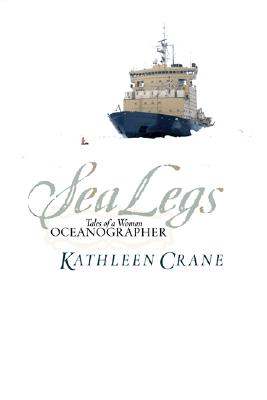 "Sea Legs"is the story of Kathleen Crane, one of the first women oceanographers out of the world-renowned Scripps Institution of Oceanography in La Jolla, California. By turns personal and objective, Crane tells how her quest for freedom led her to the sea and her research of deep-sea underwater volcanoes. As research doors in the United States closed during the 1980s, Crane charted her scientific future with the Europeans and with scientists from the Soviet Union during the height of the Cold War. In the process she became an unwitting diplomat.From the Galapagos dives in the "Alvin" and the ... View more info

Sabra Crossing: An Ecological Adventure in the North Atlantic 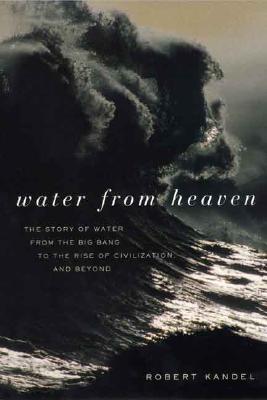 Water from Heaven : The Story of Water from the Big Bang to the Rise of Civilization, and Beyond

From where -- and what -- does water come? How did it become the key to life in the universe? Water from Heaven presents a state-of-the-art portrait of the science of water, recounting how the oxygen needed to form H2O originated in the nuclear reactions in the interiors of stars, asking whether microcomets may be replenishing our world's oceans, and explaining how the Moon and planets set ice-age rhythms by way of slight variations in Earth's orbit and rotation. The book then takes the measure of water today in all its states, solid and gaseous as well as liquid. How do the famous El Ni... View more info

The Edge of an Unfamiliar World; a History of Oceanography