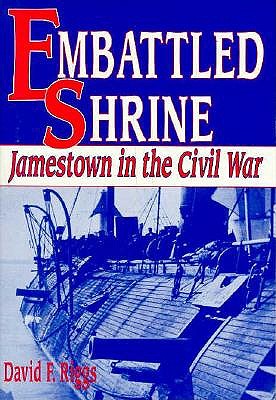 In the spring of 1861, Jamestown Island was the main Confederate defensive point along the James River which protected Richmond. Captain William Allen, the island's wealthy owner, was the first to occupy Jamestown with an artillery battery raised at his own expense. Lieutenant Catesby ap Roger Jones, the naval officer destined to command the CSS Virginia in its battle with the USS Monitor, soon joined him, erected gun batteries, and acquired troops that made the island a fortress to be reckoned with. While at Jamestown he also conducted ordnance experiments on armor plating that shielded his f... View more info 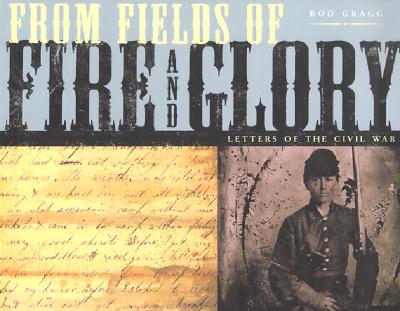 From Fields of Fire and Glory: Letters of the Civil War

THE PHOTOGRAPHIC HISTORY OF THE CIVIL WAR ARMIES & LEADERS 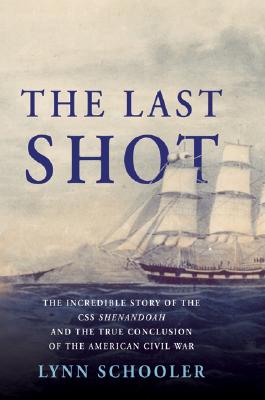 The Last Shot: The Incredible Story Of The C.S.S. Shenandoah And The True Conclusion Of The American Civil War

Captured or sank 38 ships in her circumnavigation as a Confederate raider, the 'last shot' a full three months after Lee laid down his sword at Appomattox. 308pp illust. View more info

History of the Confederate States Navy : From Its Organisation to the Surrender of Its Last Vessel

Iron and Heavy Guns : Duel Between the Monitor and Merrimac

The Navy in the Civil War Volume I : The Blockade and the Cruisers 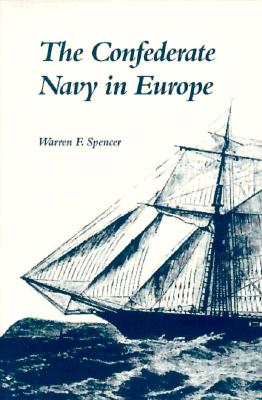 The Confederate Navy in Europe 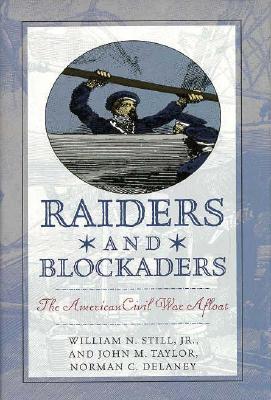 Even the most knowledgeable Civil War aficionado will be surprised to learn that the naval war was so broad. View more info

Running the Blockade: A Personal Narrative of Adventures, Risks, and Escapes During the American Civil War

Running the Blockade: A Personal Narrative of Adventures, Risks, and Escapes During the American Civil War

THE CONFEDERATE NAVY: A PICTORIAL HISTORY