Hand lettered and taped to plastic cover on spine "U.S. A/C Carriers". Red boards are slightly soiled on edges, but binding is tight and pages unmarked. Jacket is worn at spine ends and edges where plastic wrapper has split. cover has a photograph of an aircraft carrier with runway up center of page. Black & white and color photographs. Fold-out diagrams and drawings. Text in Japanese View more info

By: Burns, Ken and Critchley, Mike

Publisher: Washington, Department of the Navy: 1970

Golden Wings : A Pictorial History of the United States Navy and Marine Corps in the Air

Golden Wings : A Pictorial History of the United States Navy and Marine Corps in the Air

Eleven vintage aircraft launched, pictured in pre-launch and on loading, and fly-off; parade of ships and planes off Waikiki Beach, arrival of President, all recorded speakers and speeches. 48pp. View more info

Home of the Superfort: An Historical and Archaeological Survey of Isely Field

By: Ethell, Jeffrey and Alfred Price

By: Ethell, Jeffrey and Alred Price 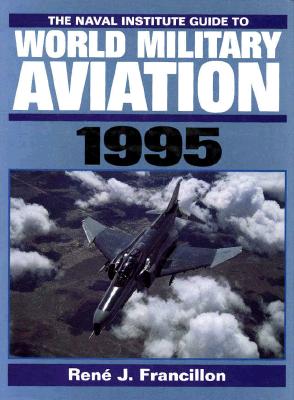 Sailors to the End : The Deadly Fire on the U. S. S. Forrestal and the Heroes Who Fought It

By: Freeman, Gregory A.

In the tradition of New York Times bestsellers In Harm's Way and The Terrible Hours comes a mesmerizing, high-adrenaline account of the heroic sailors who survived one of the worst accidents in U.S. naval history.Sailors to the End tells the dramatic and until now forgotten story of the 1967 fire on board the USS Forrestal during its time at Yankee Station off the coast of Vietnam. The aircraft carrier, the mightiest of the U.S. fleet, was preparing to launch attacks into North Vietnam when one of its jets accidentally fired a rocket across the flight deck and into an aircraft occupied by pilo... View more info

FLATTOP : The Action Packed Story of U. S. Aircraft Carriers, Past and Tresent