Pilots: Canadian Stories from the Cockpit

In the Cockpit: Flying the Worlds Great Aircraft

This book provides a useful guide to some 120 aircraft that served with the US Air Force from 1939-1945. Both combat and non-combat aircraft are covered by text detailing each type's origin, history, and variants, followed by a full technical specification. View more info

Military and civil aviation from the beginnings to the present day. Binding tight, pages unmarked. Illustrated throughout View more info 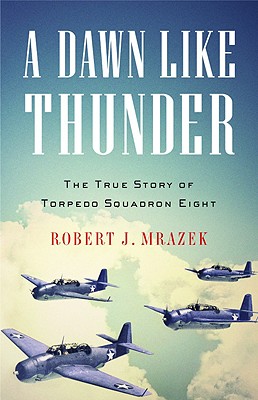 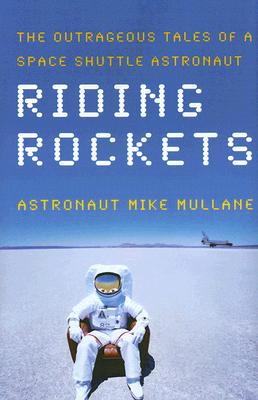 Riding Rockets: The Outrageous Tales of a Space Shuttle Astronaut

On February 1, 1978, the first group of space shuttle astronauts, twenty-nine men and six women, were introduced to the world. Among them would be history makers, including the first American woman and the first African American in space. This assembly of astronauts would carry NASA through the most tumultuous years of the space shuttle program. Four would die on "Challenger." USAF Colonel Mike Mullane was a member of this astronaut class, and "Riding Rockets" is his story -- told with a candor never before seen in an astronaut's memoir. Mullane strips the heroic veneer from the astronaut c... View more info 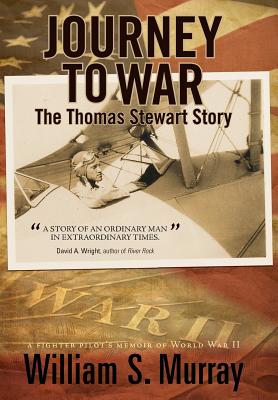 The Armed Rovers, Beauforts and Beaufighters Over the Mediterranean

History of Aviation in Thailand

Flying Boats and Amphibians Since 1945

Focusing on 12 major multi-engined flying boats, this book provides an operational history of the flying boats and amphibians that have been produced in seven countries. View more info

Early Flight: From Balloons to Biplanes

Strike Command : The Inside Story of the RAF's Warfare Heroes

The narrative travels through the major conflicts, with dramatic personal recollections of many classic operations. 376pp View more info