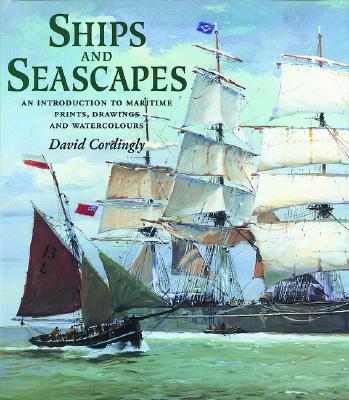 SHIPS AND SEASCAPES : An introduction to Maritime Prints, Drawings and Watercolours 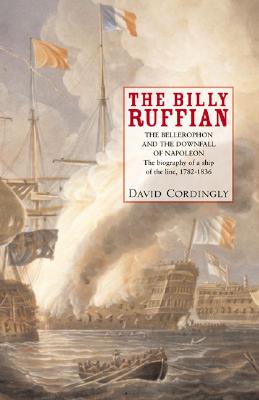 The Billy Ruffian : The Bellerophon and the Downfall of Napoleon

From the author of" Under the Black Flag," the biography of a British warship and a portrait of a world at war during the Napoleonic era. The story of the seventy-four gun warship "Bellerophon" will be familiar to anyone who's read Patrick O'Brian or C.S. Forester. The Billy Ruffian runs from its subject's birth (in a small shipyard in 1782) to her death (in a breaker's yard more than fifty years later, after serving as a prison ship). In the intervening years the Billy Ruffian played a conspicuous part in three of the most famous of all sea battles: the battle of the Glorious First of Jun... View more info

Pirates : Terror on the High Seas from the Caribbean to the South China Sea

The Billy Ruffian : The Bellerophon and the Downfall of Napoleon

Pirates: Terror on the High Seas from the Caribbean to the South China Sea (A Worldwide Illustrated History)

By: Hunt, Geoff : Foreword By Julian Stockwin and Introduction By David Cordingly

Limited (1/250) SIGNED and Numbered. Housed in a cloth slipcase,impressed design. Over 150 paintings and sketches from the portfolio of the past President of the Royal Society of Marine Artists. (His studio in London is on the site of Admiral Lord Nelson's house in Merton Place) Bibliography & Index. 144pp. Size: 12 x 11 1/2 View more info